Home Lessons How To Improve Your Short Game Skills 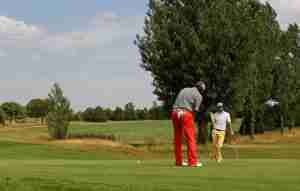 The short game refers to the shots that a golfer plays from around the green, including putting, chipping, and pitching. These shots require a high level of touch and control, as the golfer is often trying to hit the ball a specific distance and get it close to the hole.

Putting is the act of hitting the ball on the green using a putter. A good putting stroke is smooth and consistent, and requires the golfer to aim the putter face accurately and make a balanced stroke.

Chipping is a shot that is played from just off the green, usually with a higher lofted club such as a wedge. The goal of a chip shot is to get the ball onto the green and close to the hole in a single shot. A good chipping technique involves using a descending blow to compress the ball against the turf and produce a high, soft shot.

Pitching is a shot that is played from further off the green, often with a shorter club such as a wedge or an iron. The goal of a pitch shot is to hit the ball a specific distance and stop it close to the hole. A good pitch shot requires a golfer to make a crisp, precise strike and control the trajectory and spin of the ball.

Mastering the short game skills of putting, chipping, and pitching can be the key to shooting lower scores and becoming a more consistent golfer. A golf instructor can help a student develop their short game skills through drills, exercises, and course management instruction. 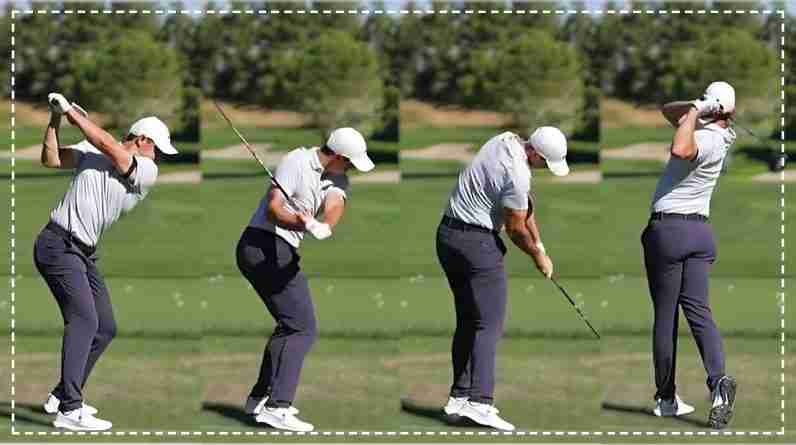 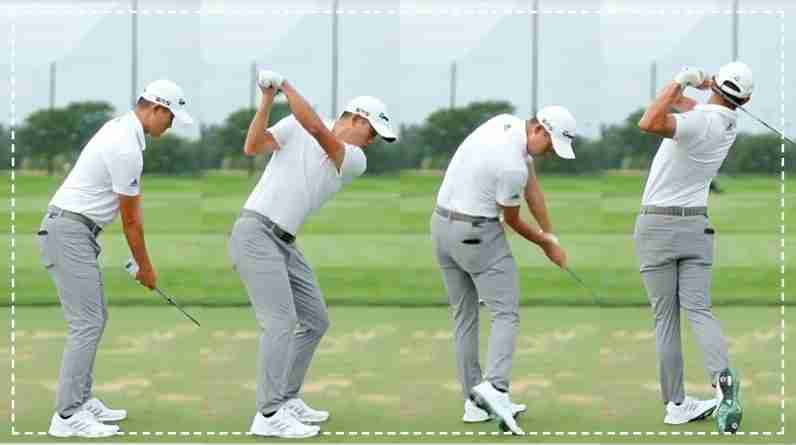 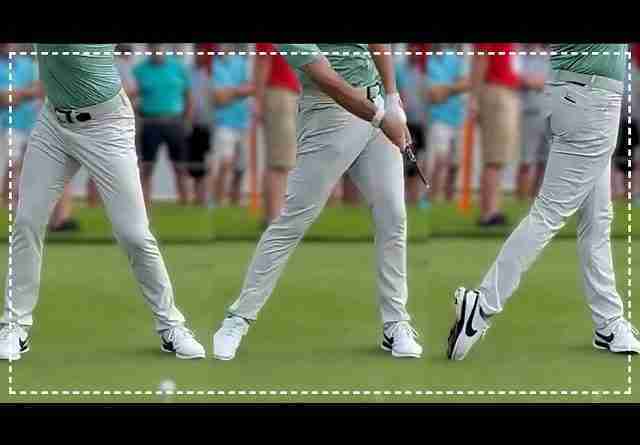 Close Up of Rory Mcilroy Leg Drive with Slow Motion 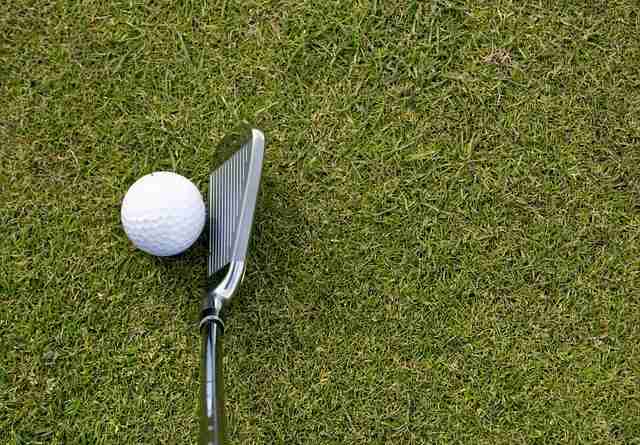 How to Clean Golf Clubs 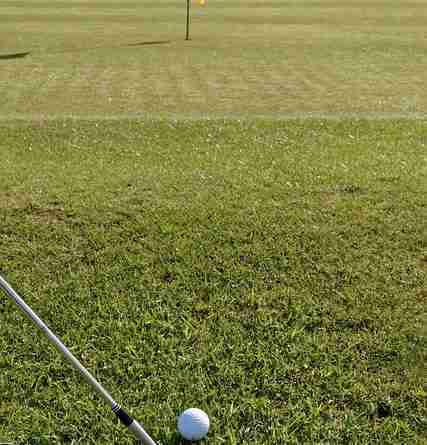 How to Chip in Golf 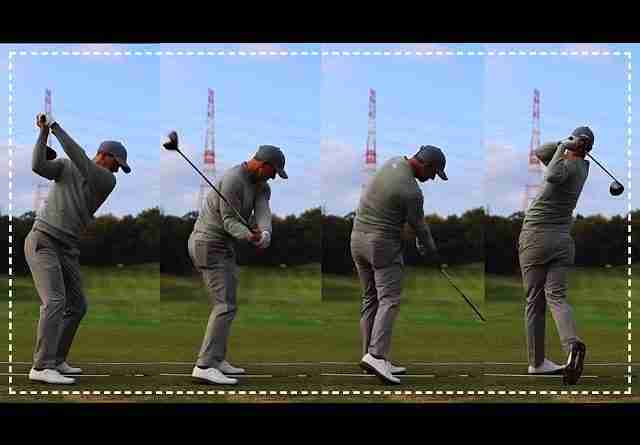